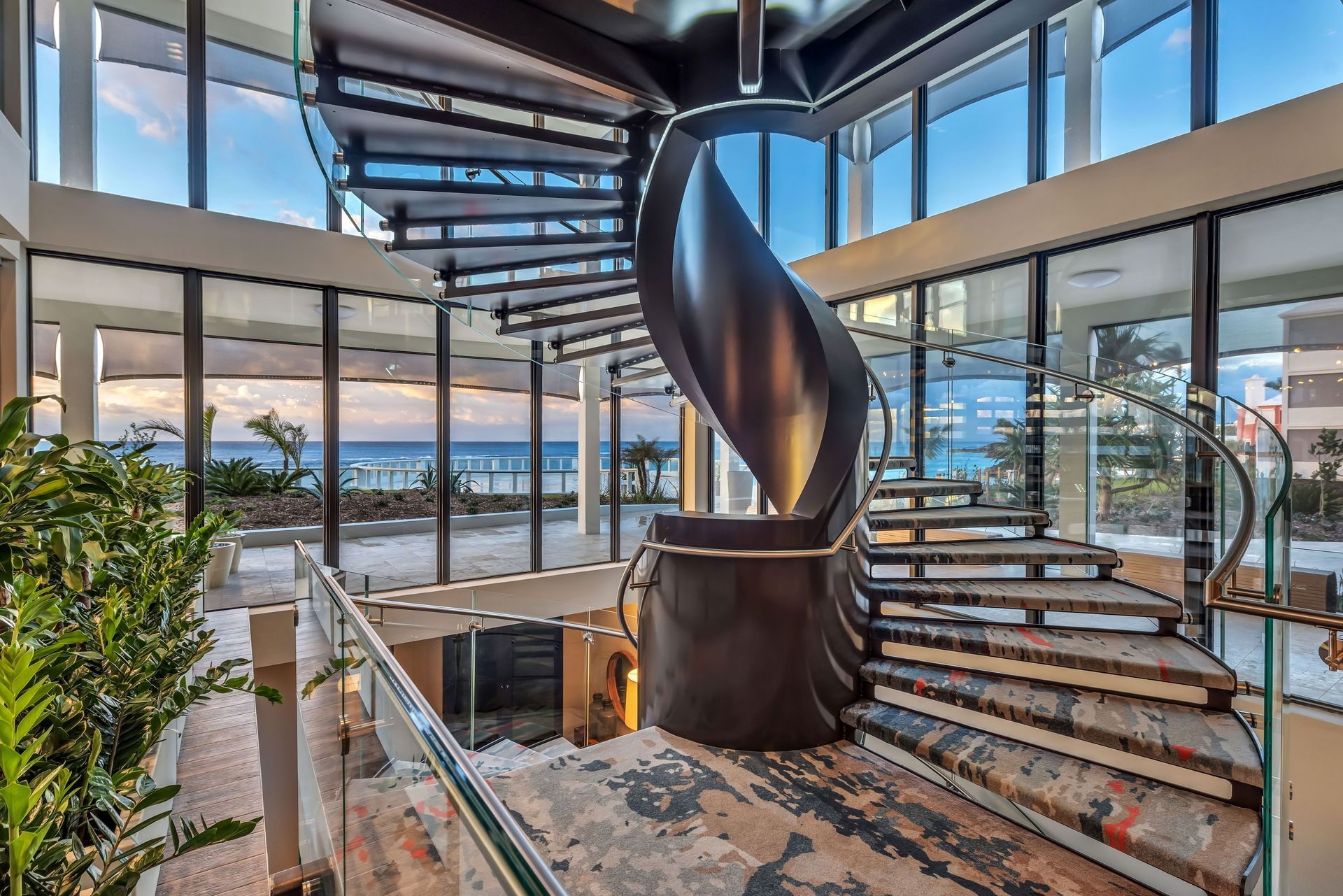 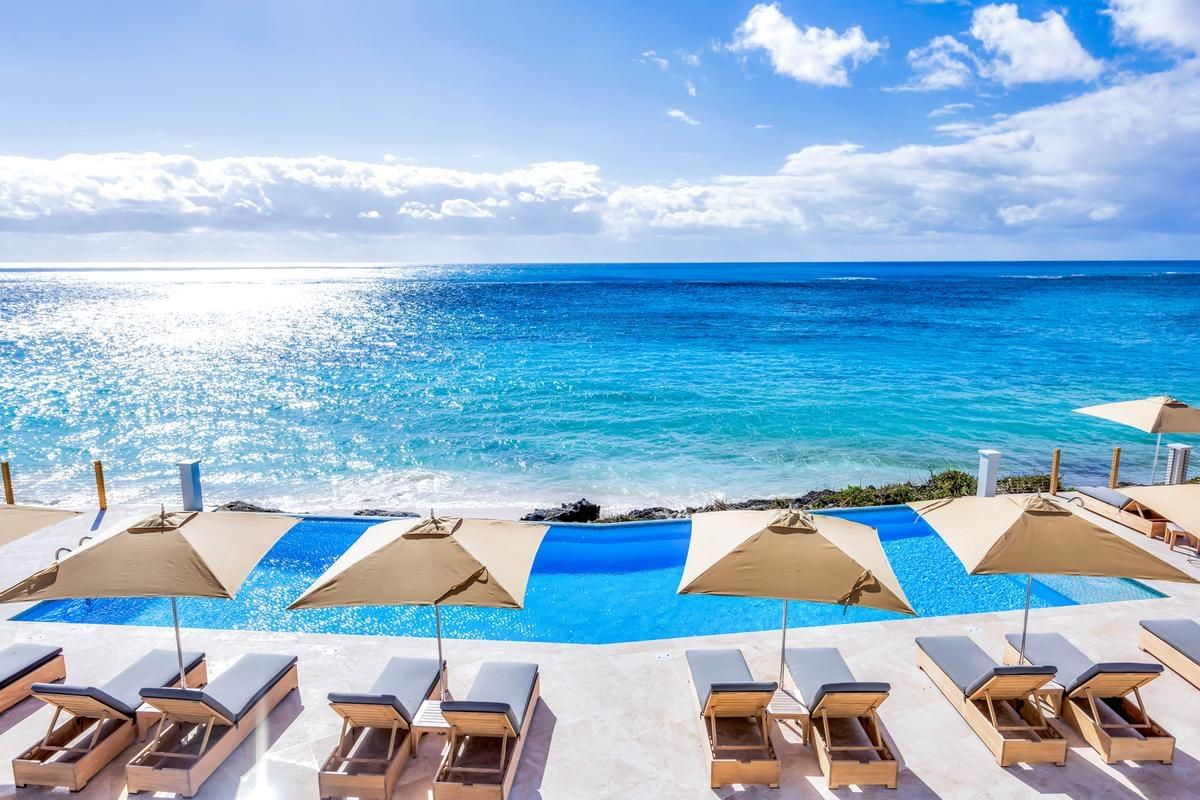 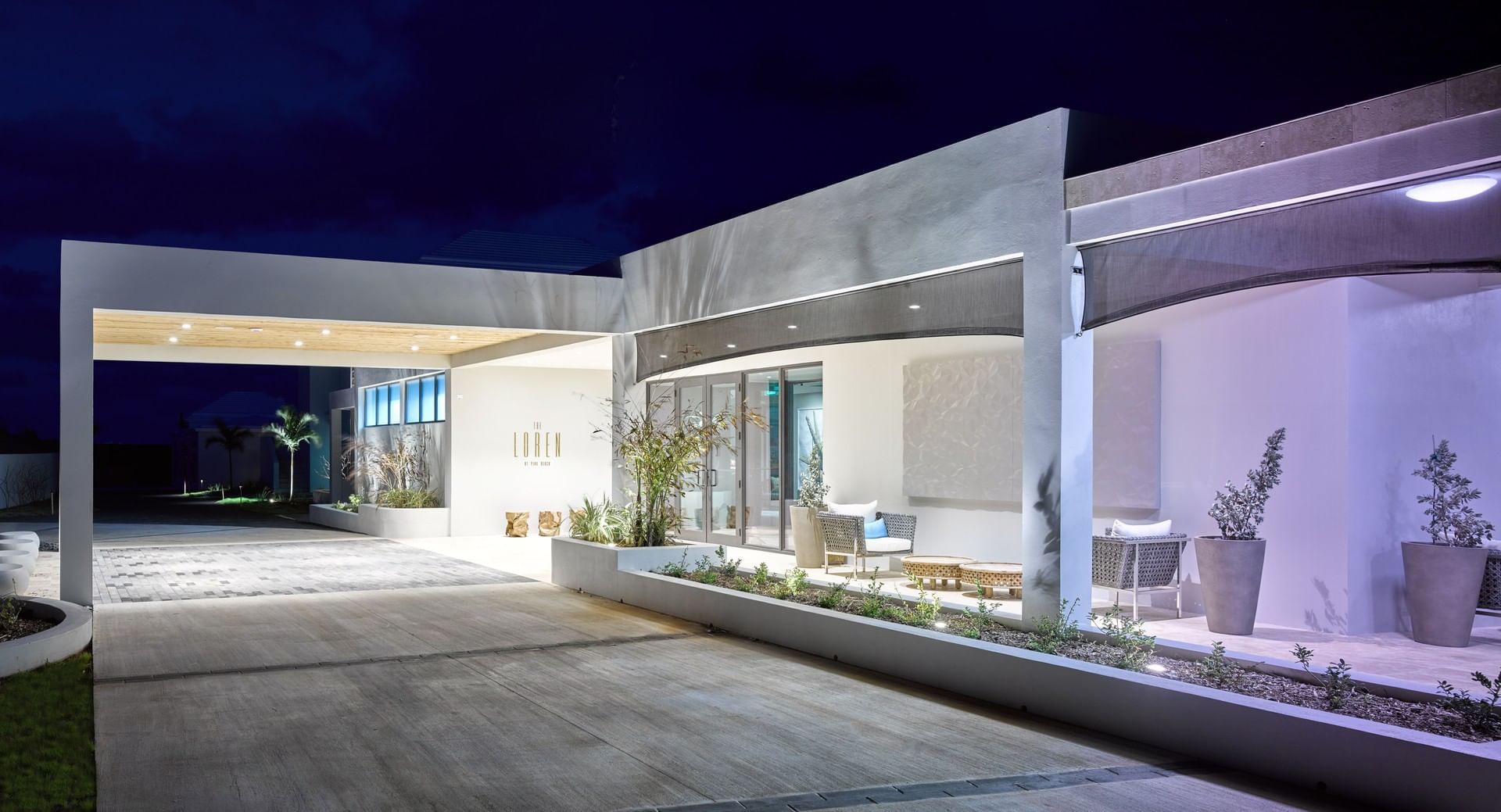 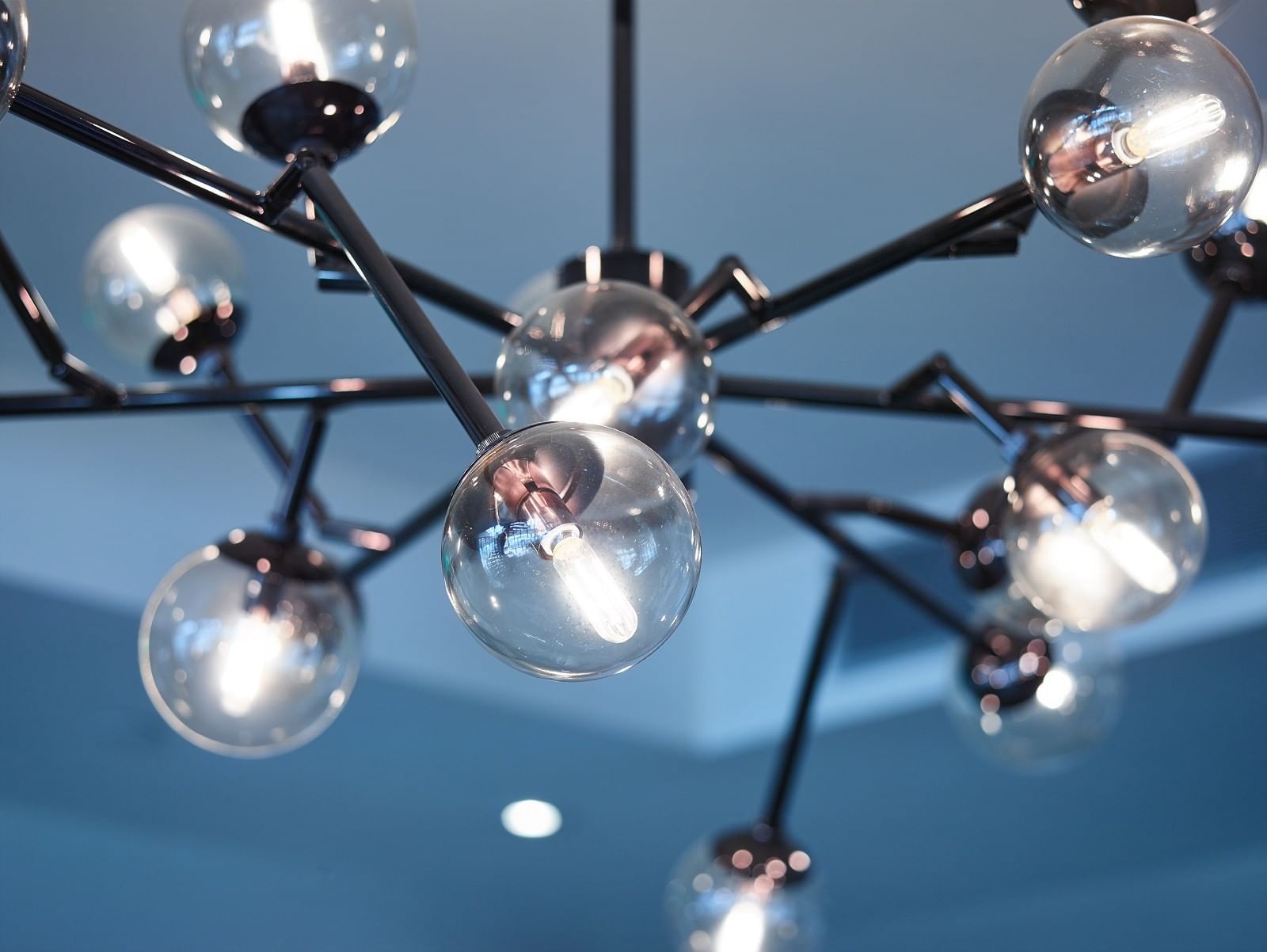 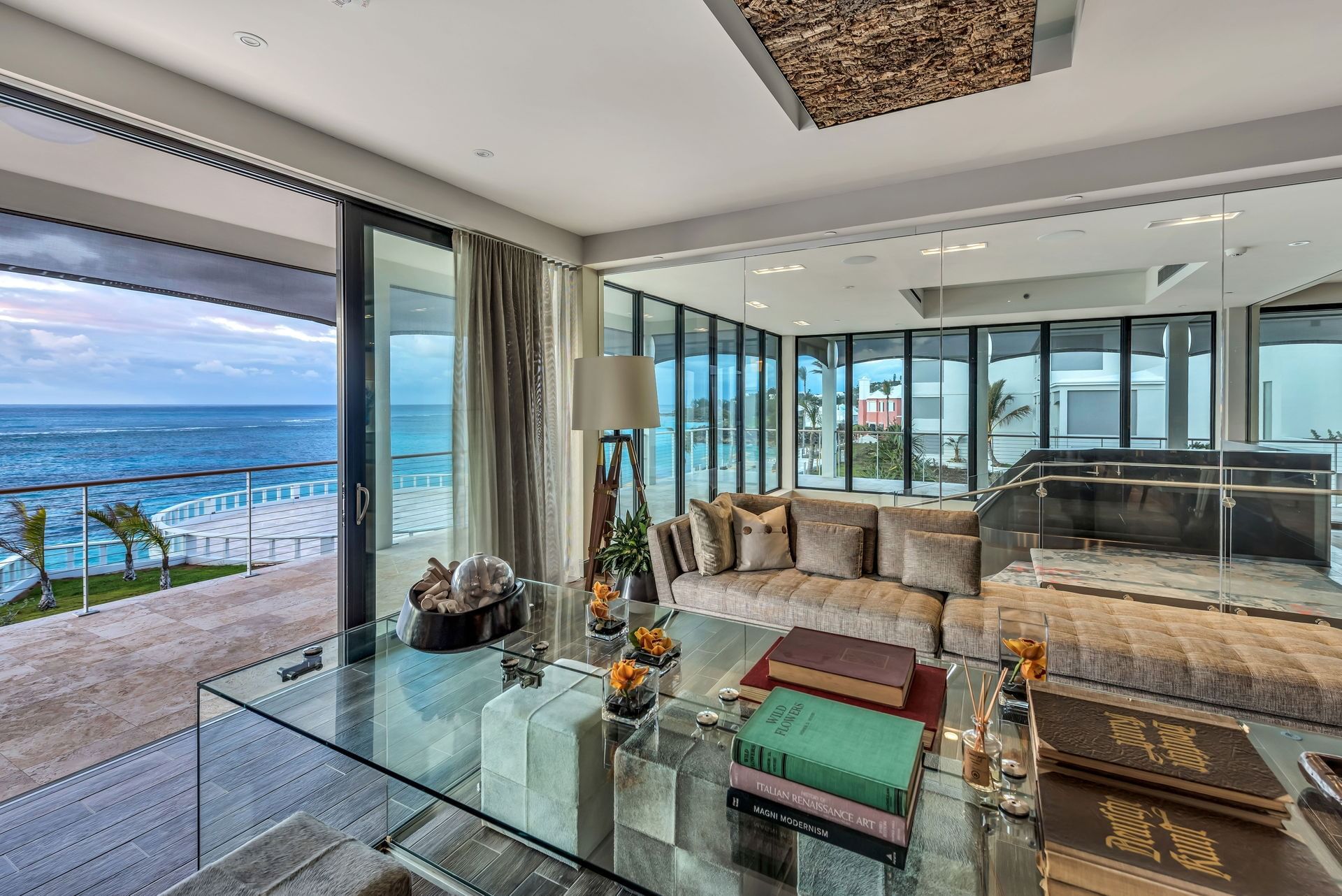 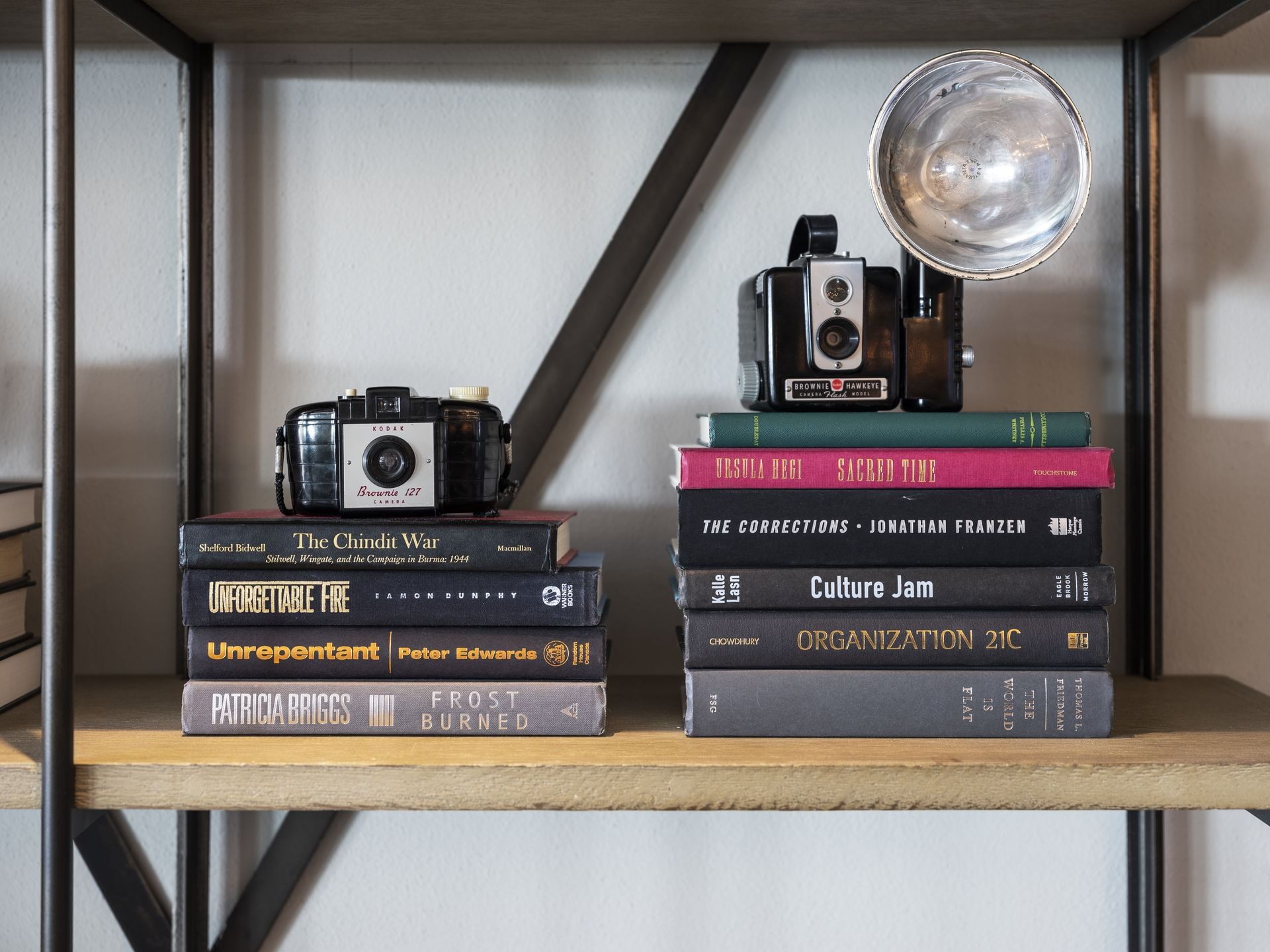 A New Look For Bermuda

As the first new hotel to be built in Bermuda in 45 years, The Loren at Pink Beach embraced the opportunity to make a statement about life on the island today. The resort is true to Bermuda’s heritage and art and yet its cool and contemporary interiors, world-class art collection, and eco-friendly design create a fresh take on the island. 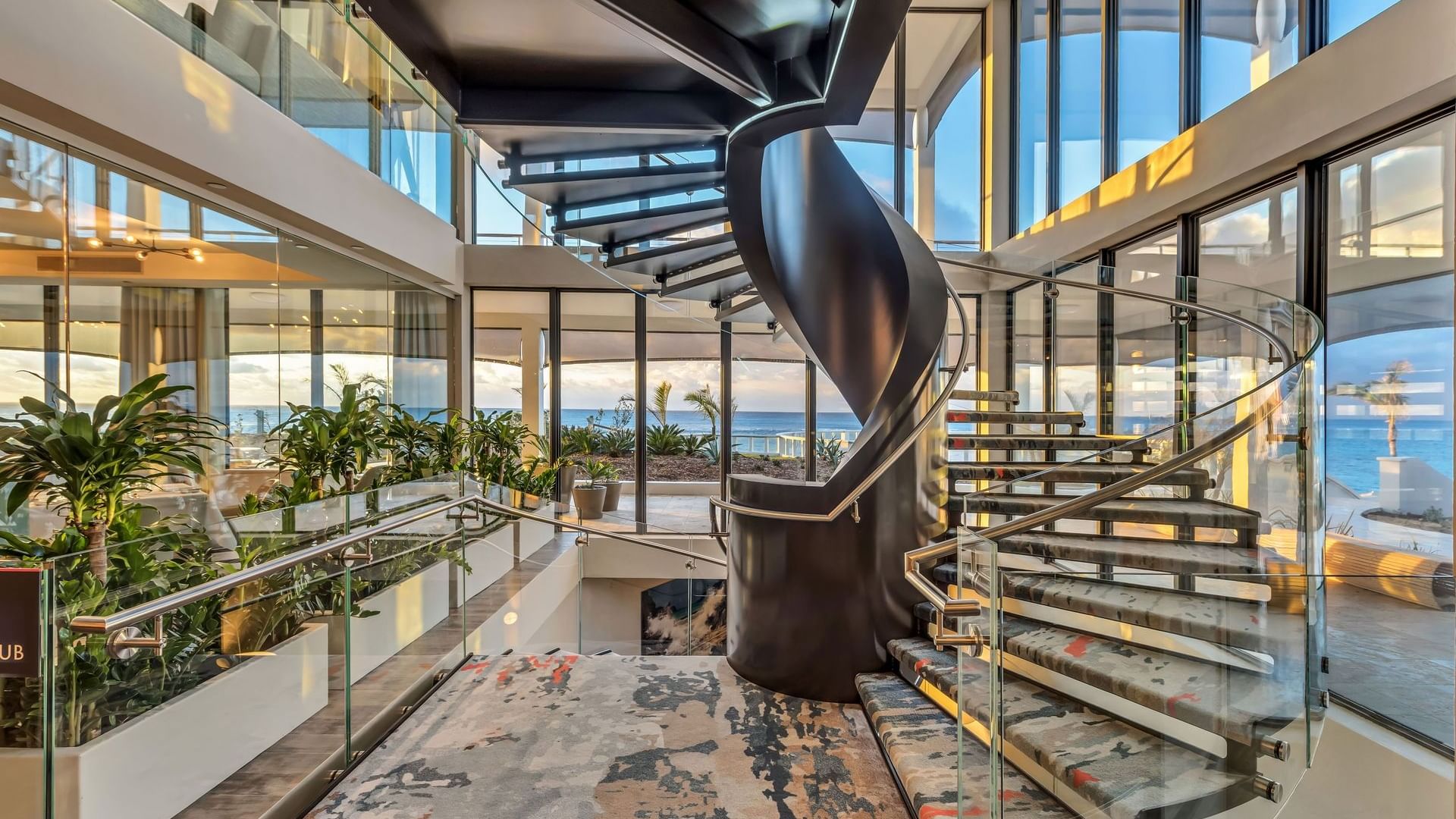 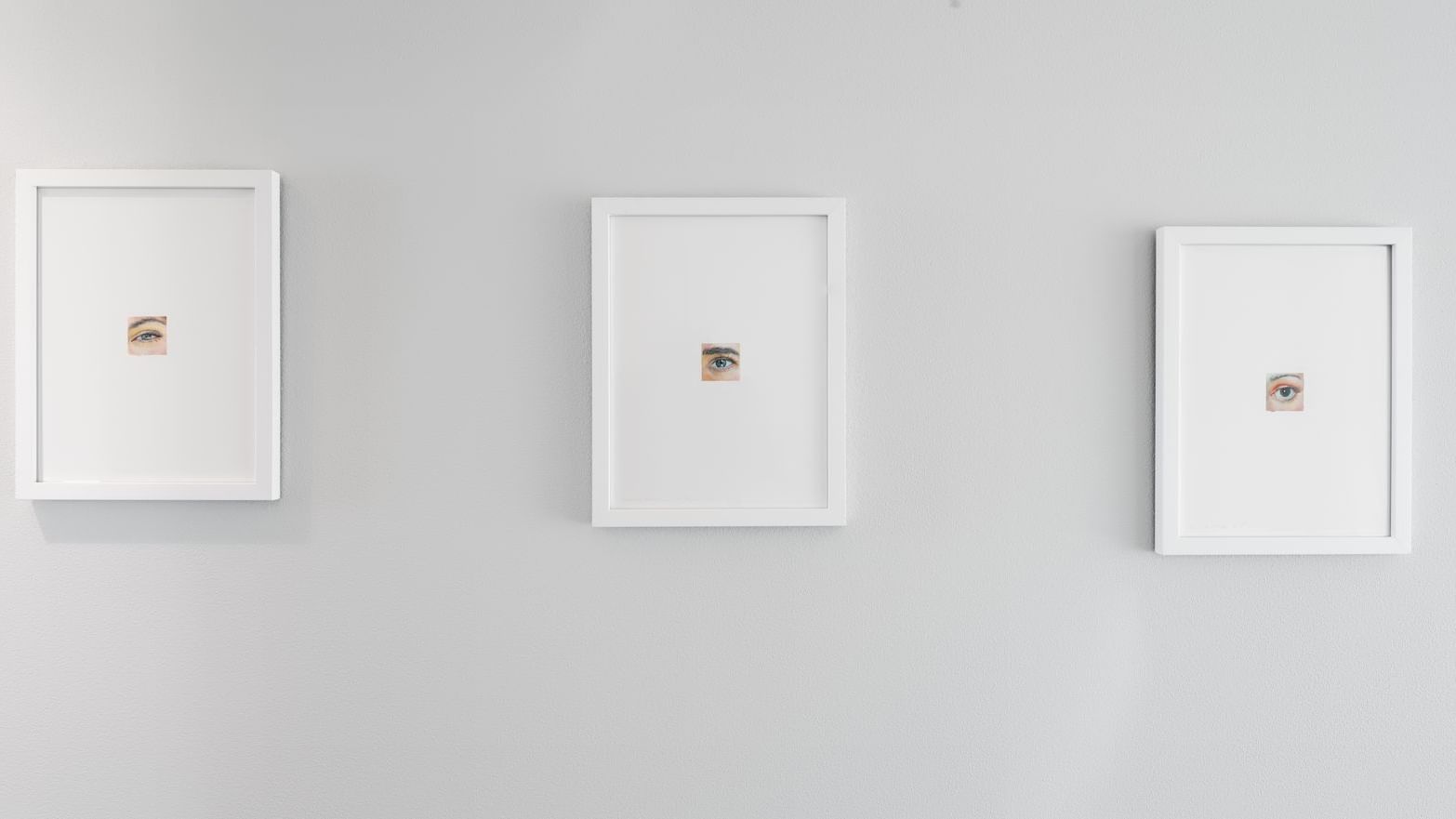 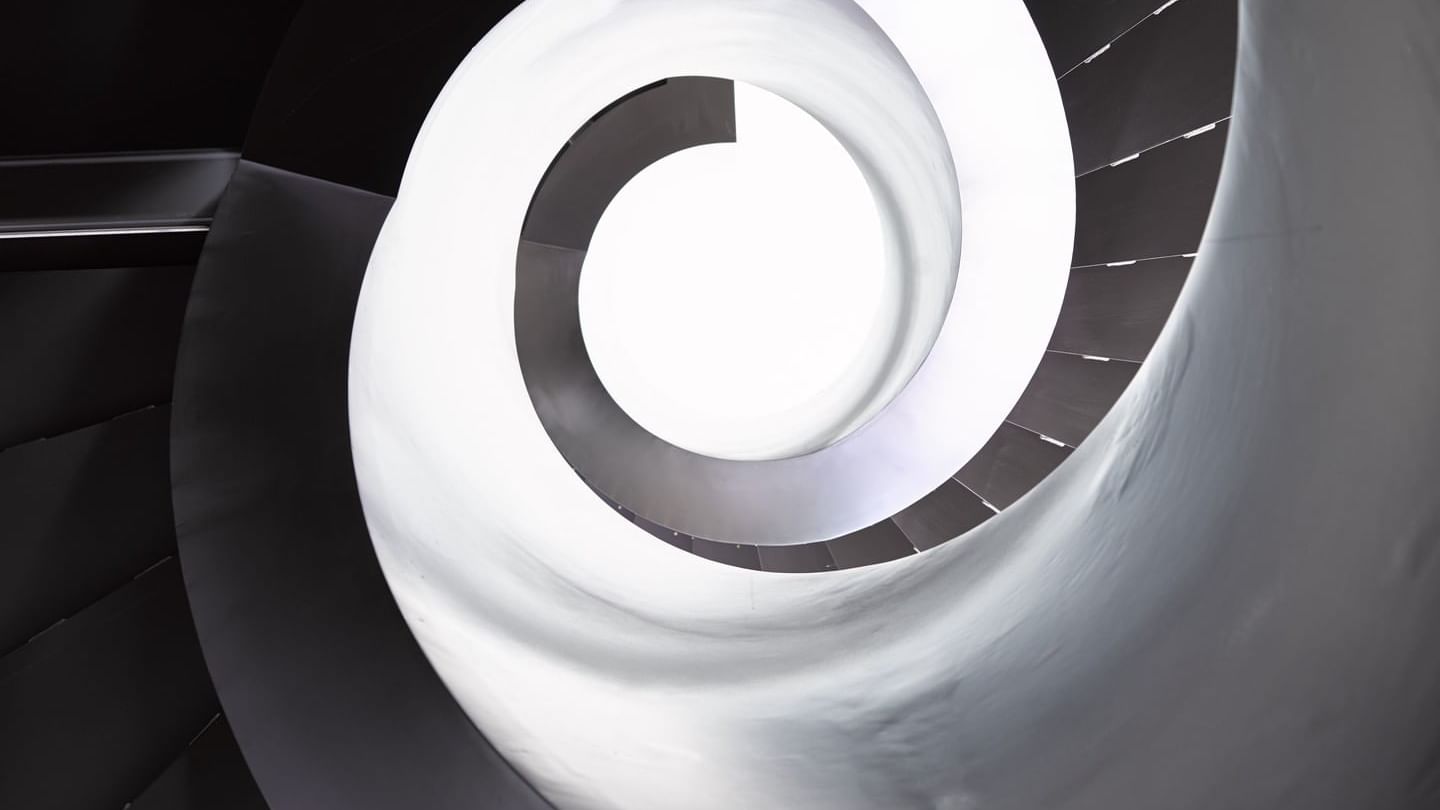 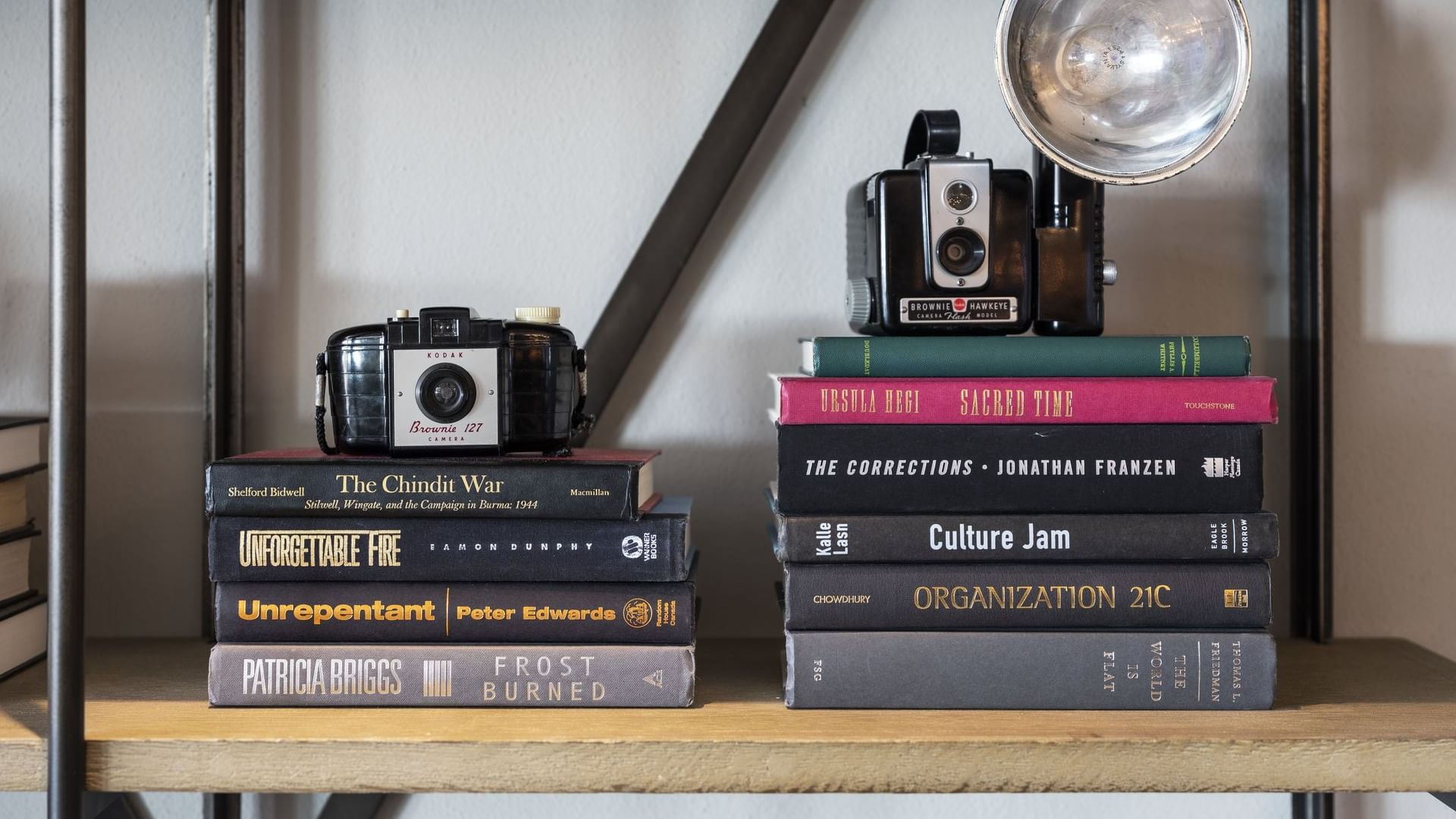 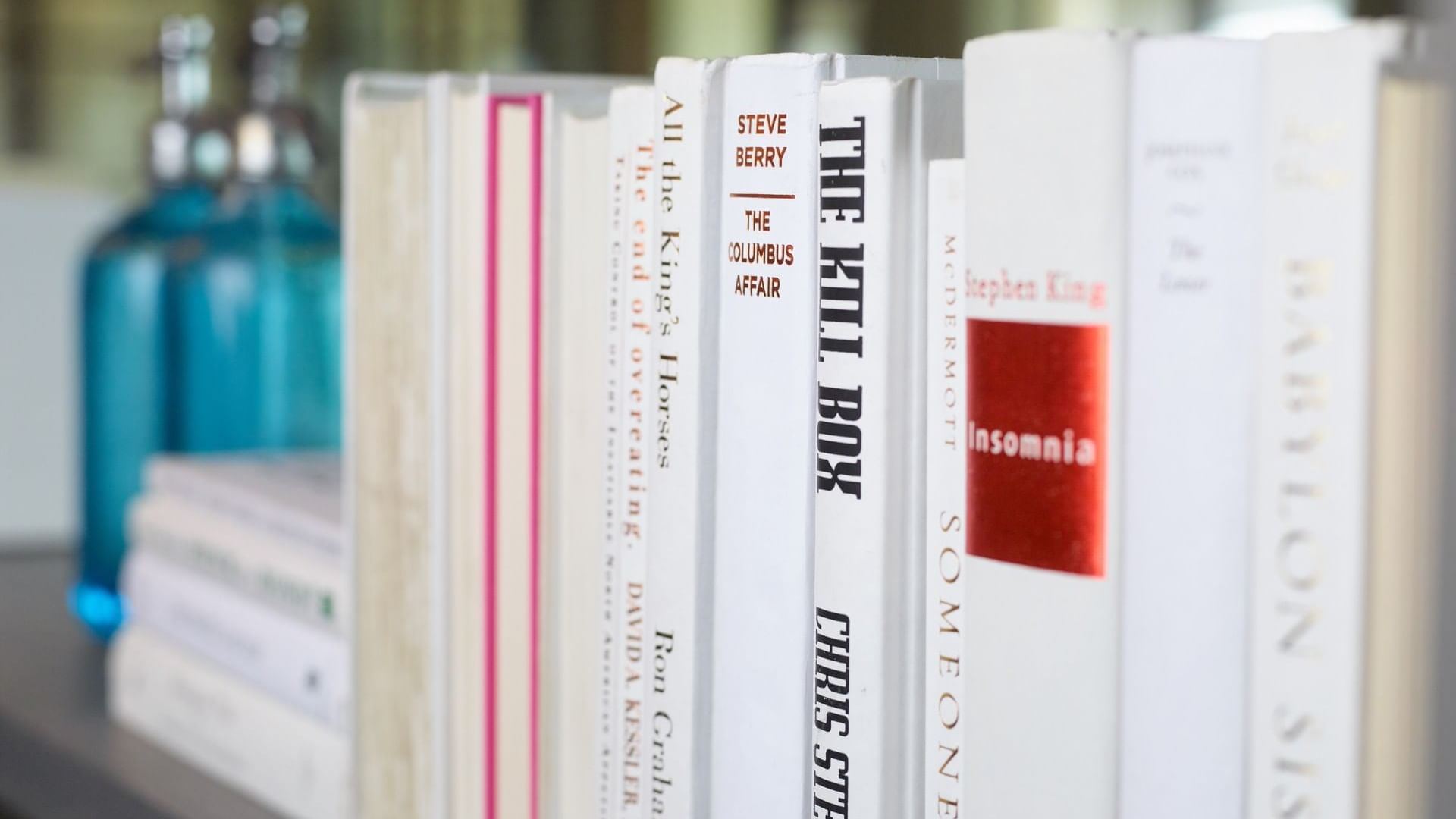 A Contemporary Gallery By The Sea

A selection of works by more than 20 leading artists from around the world make The Loren not only a luxury resort but also a unique, international gallery of contemporary art. Every room has a custom photograph of a view from the resort, so guests will experience both the beauty of the island through their own eyes, as well as those of an artist.

The Loren is not only a resort, but the home of a remarkable collection of contemporary art including works by leading artists from around the world all curated for this unique property. Each room features a large-scale photo diptych of the coastline along Pink Beach. The resort’s common areas feel like a private museum and include works by American artists including Benjamin Edwards, Tony Fehrer, and Alan Shields; British artists such as Rachel Howard, Richard Long, and Jane Wilbraham; and other painters, sculptors, and photographers from Cuba, India, Germany, Russia, and other countries. Many works in the Loren’s collection were commissioned specifically for the resort. 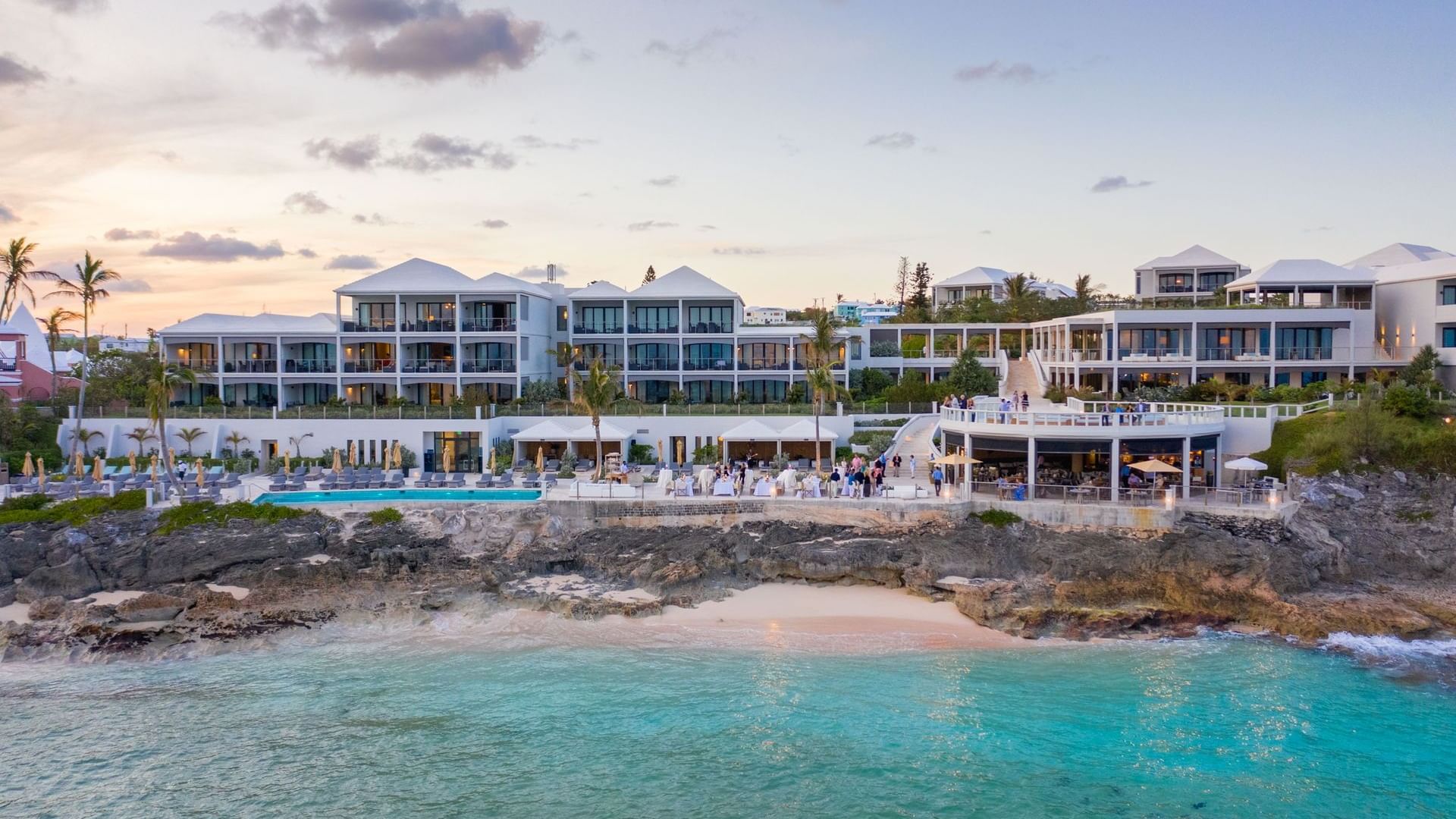 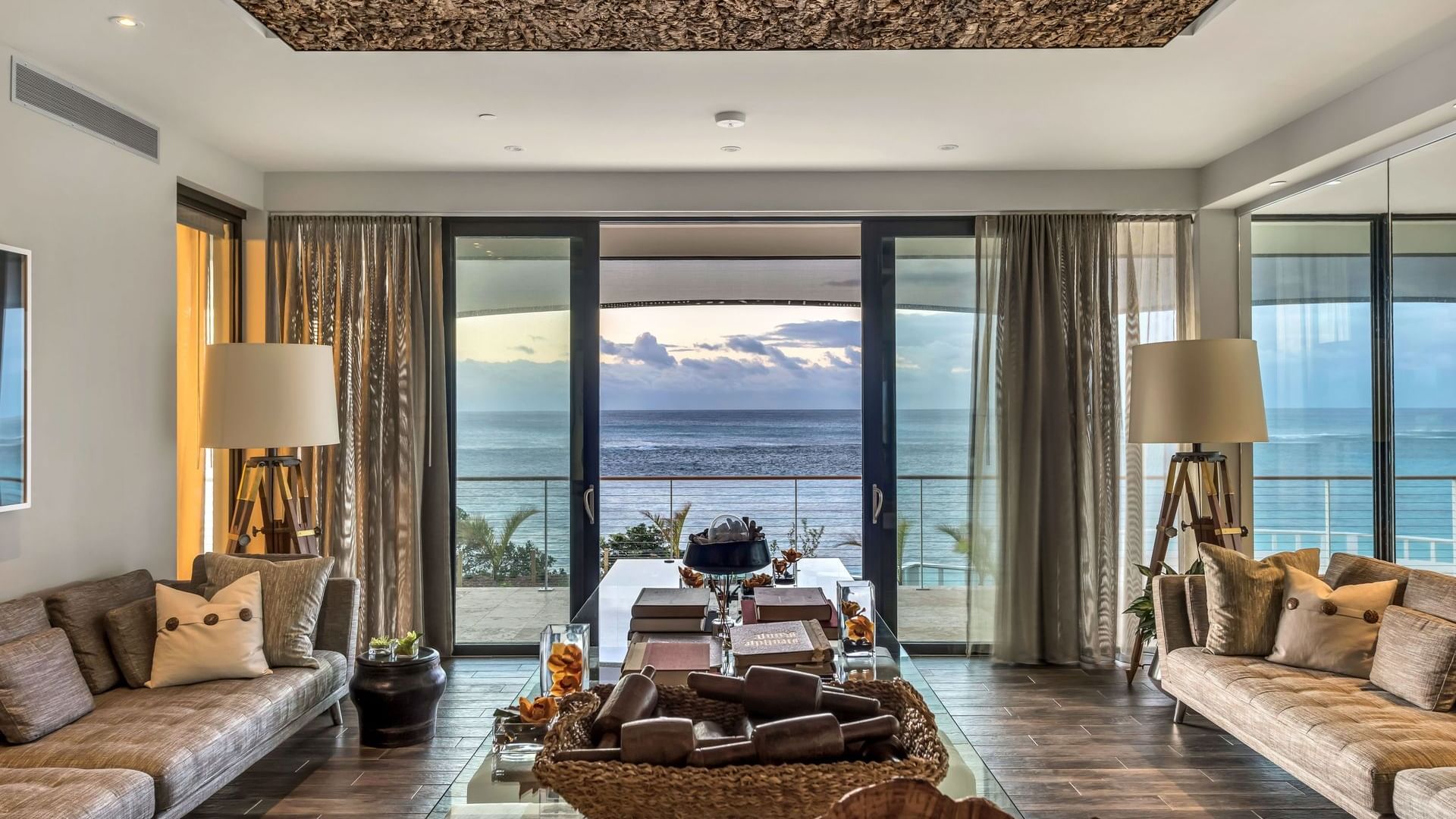 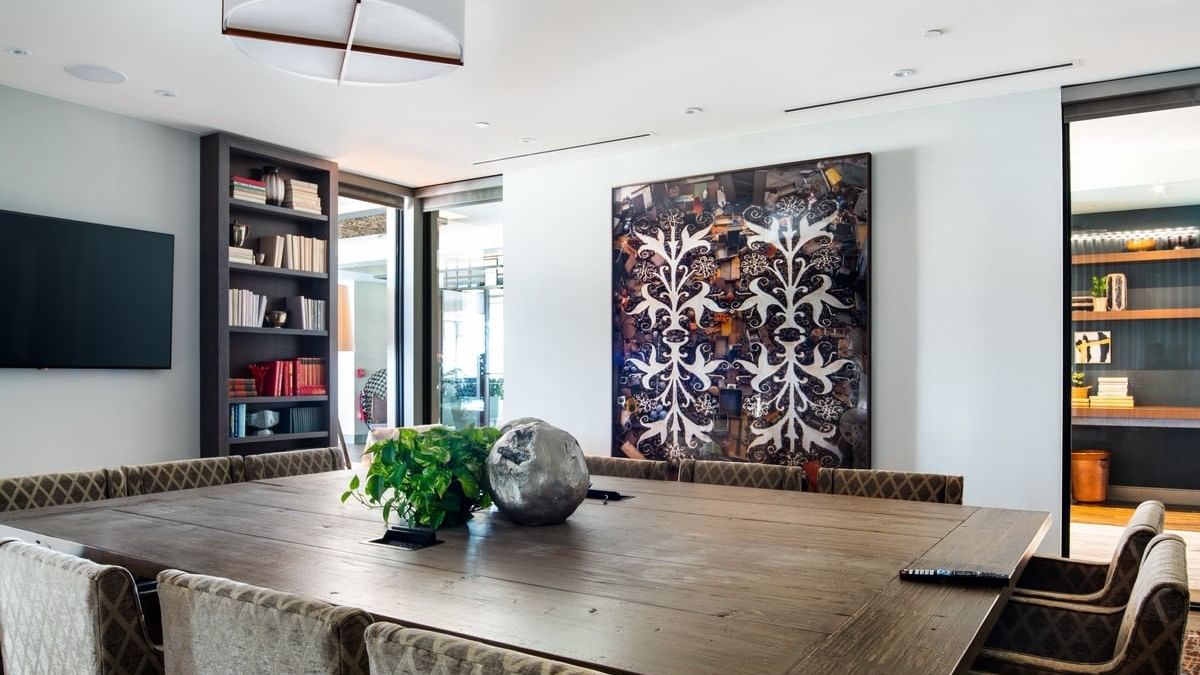 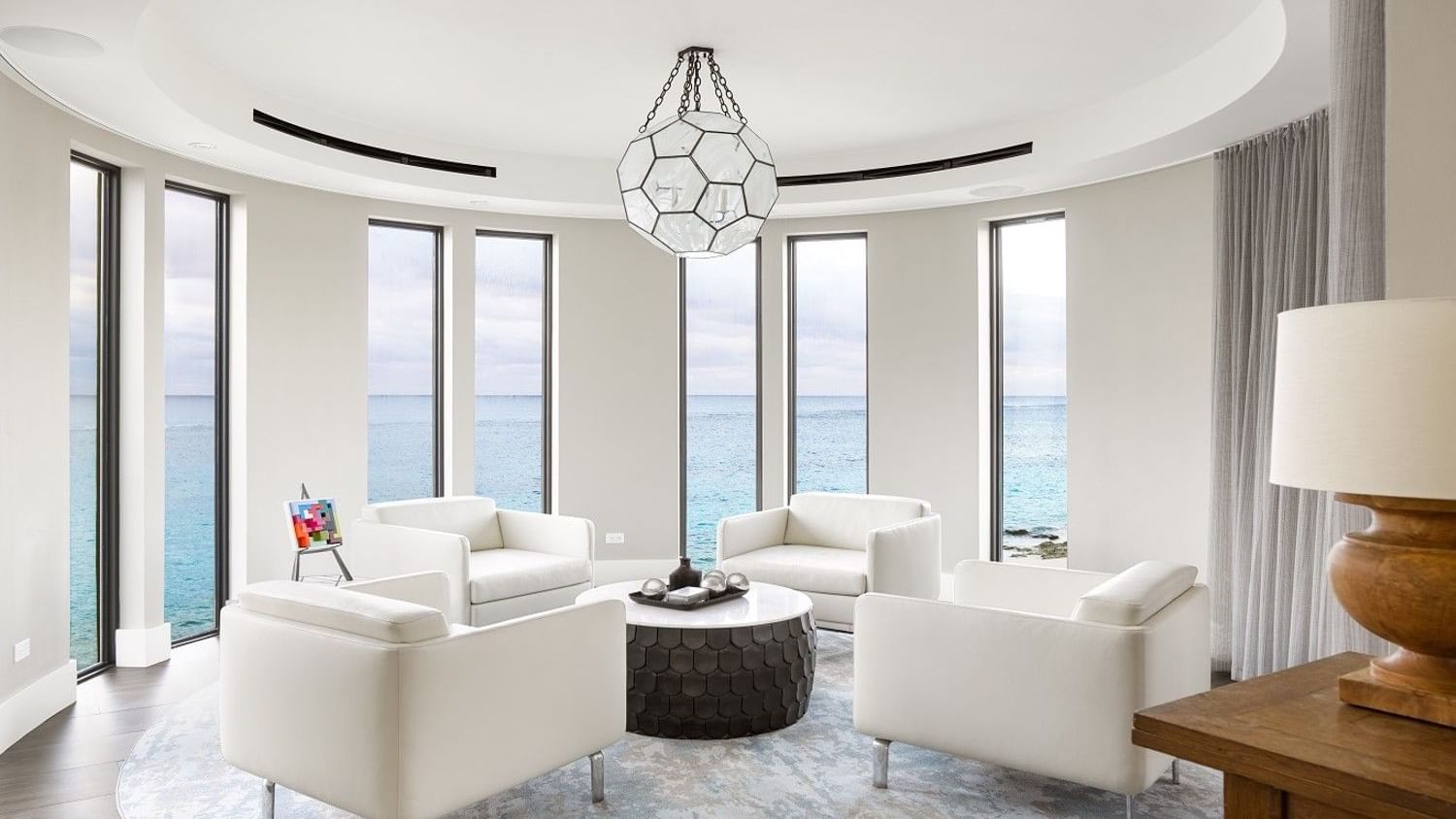 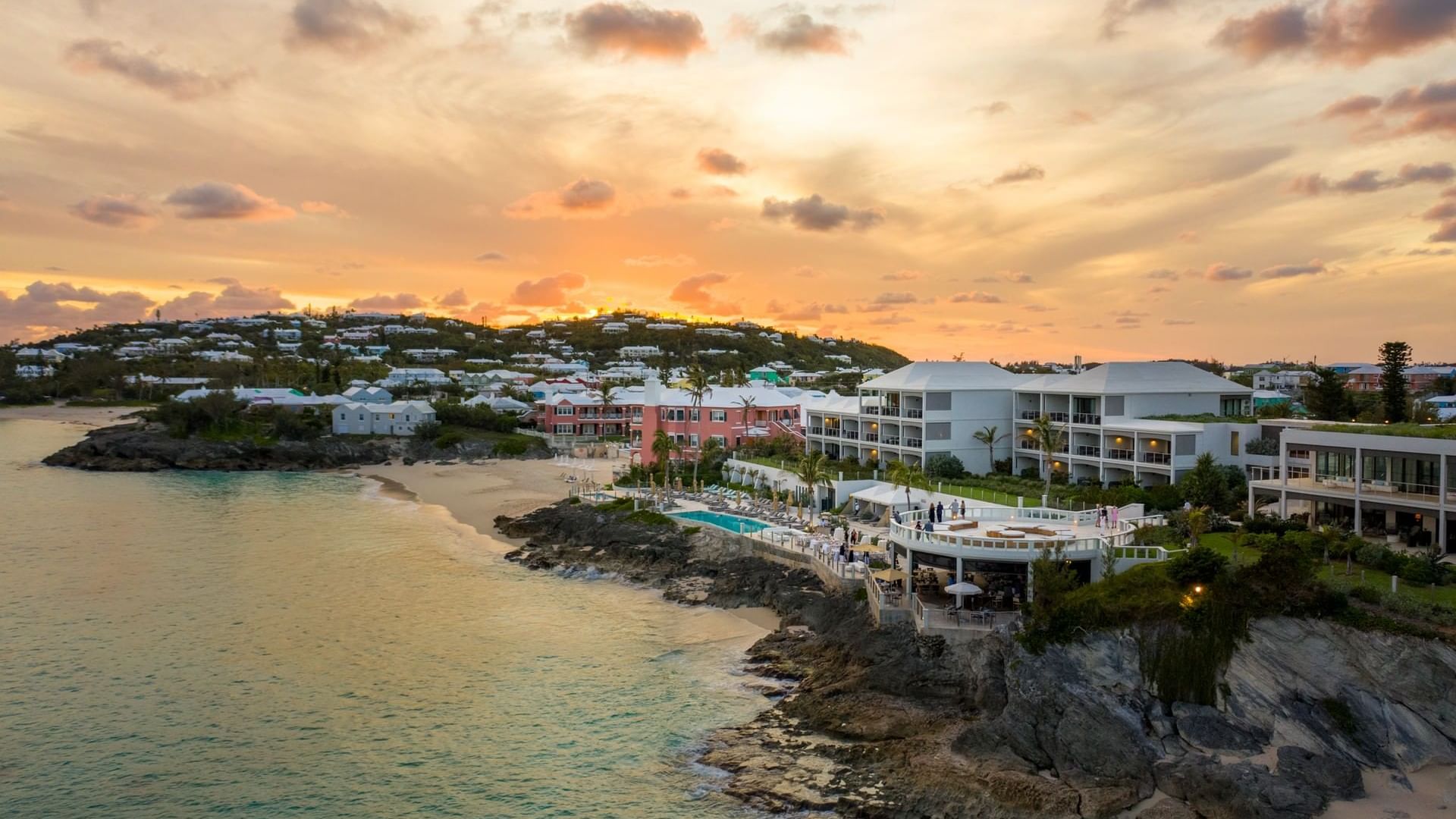 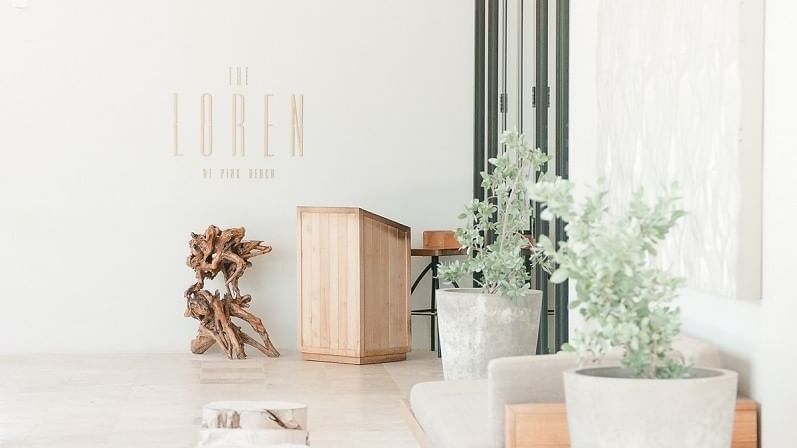 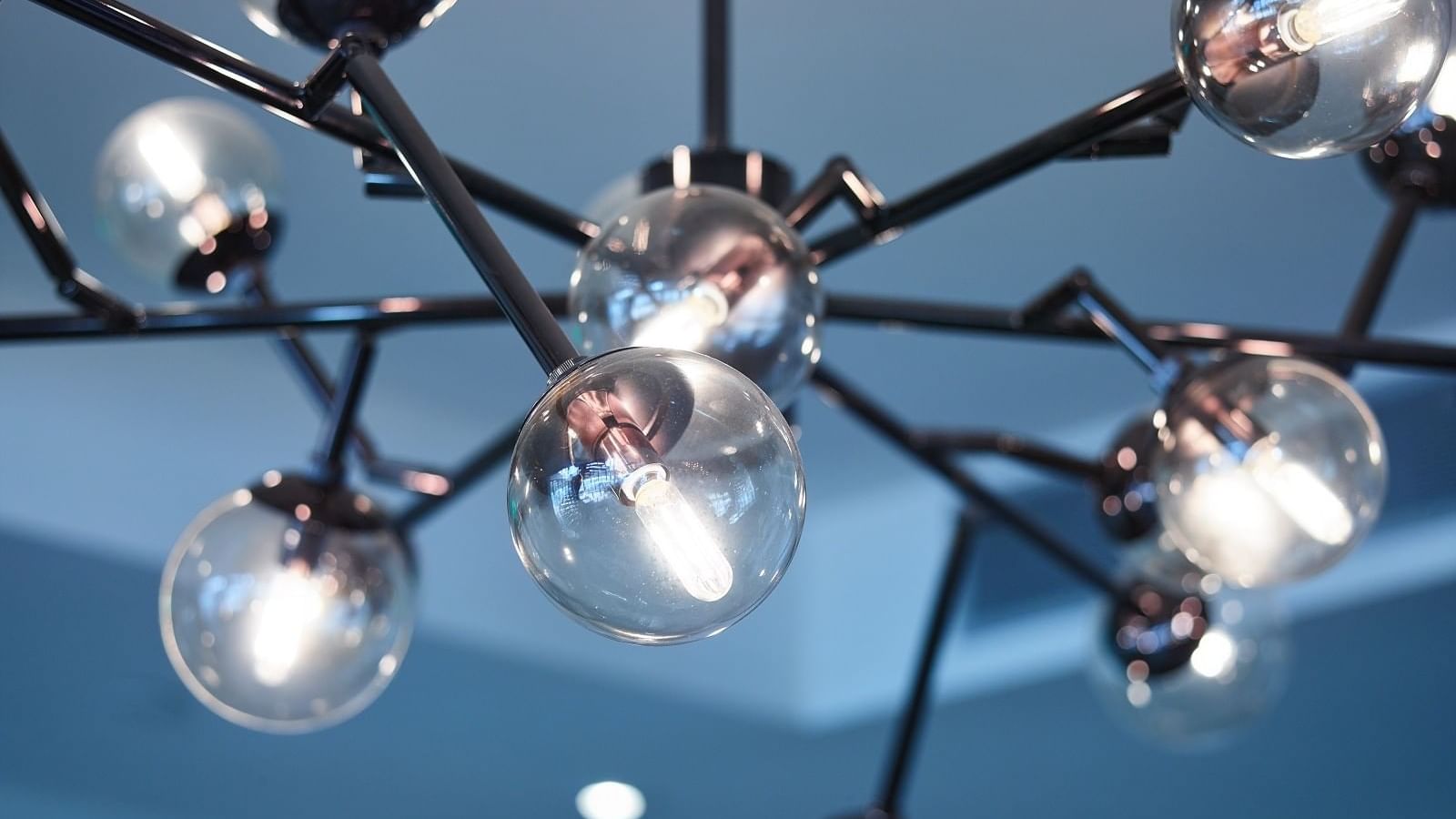 A Seaside Resort With Urban Style

With its light-filled interiors, natural materials, and custom pieces, The Loren is a resort that feels like a private home. It’s decidedly modern and sleek, yet never cold. Instead at every turn invitingly elegant interiors open onto sweeping views of Bermuda and the Atlantic.

Bermuda has long been a favorite destination and now The Loren offers travelers there a stylish option. Its distinctive design began with the buildings themselves, constructed following the contours of a hillside assuring views of the Atlantic Ocean at every turn and from every room. Floor-to-ceiling windows let natural light pour into both the suites and public spaces. The hotel also incorporates many green elements, like a green roof and rainwater collection systems to irrigate the five acres of landscaped grounds.

The Loren’s interiors use a palette of natural woods and light grays to create a calm and elegant space. Stylish and contemporary design is found throughout the resort—a library that features 3,000 new, vintage, and color-coded volumes, a bar that is a fresh take on a members-only club, and the Pink Beach Club‘s casual al fresco setting. Dramatic moments like the lobby’s floating spiral glass staircase heighten the sense of elegance. Everywhere you turn there are reminders that you are in Bermuda, from custom carpets with abstract designs based on maps of the island to the inescapable views of the ocean and coastline. 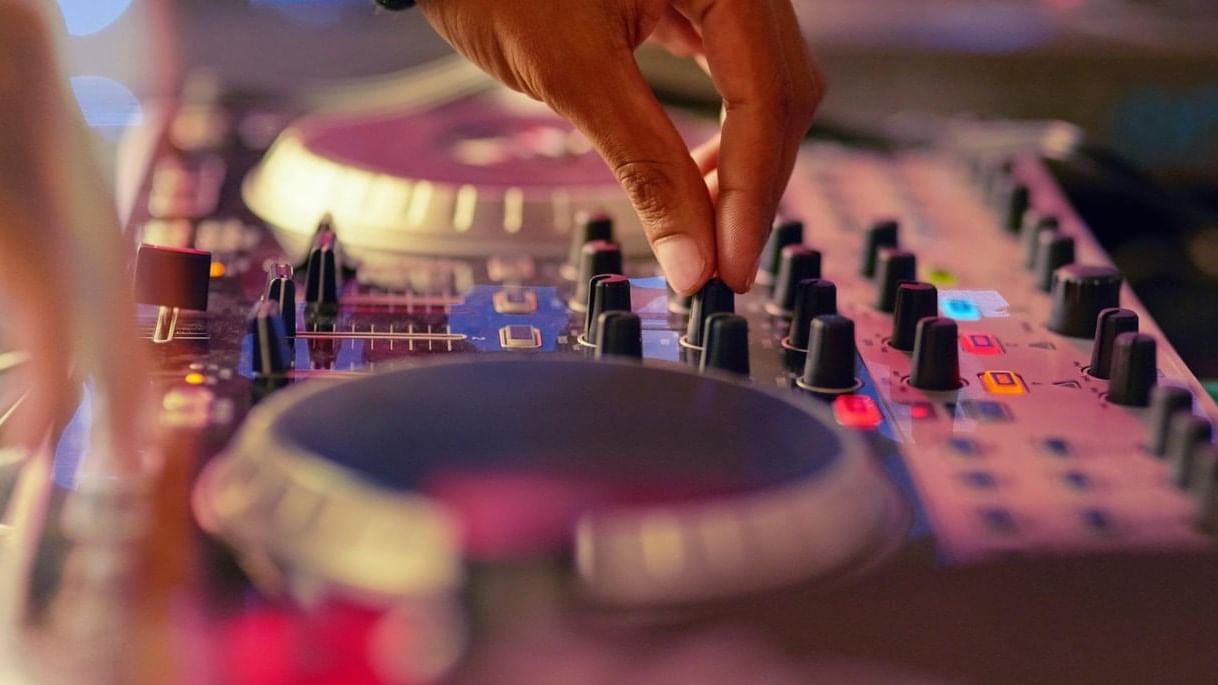 Tunes For Every Mood

The soundtrack at The Loren has been entrusted to Dan Williams, one of London’s leading DJs. Having performed at top clubs in Ibiza, he now curates a soundtrack for another island. Depending on the part of the resort and the time of day, the music fits the setting, whether dream like or upbeat, soulful or spiritual.

The Loren doesn’t have one soundtrack, instead, the music throughout the property fits each different space and time of day. Dan Williams, one of the UK’s top DJs who has performed at festivals (Glastonbury, Love Saves the Day and others) as well as at influential clubs in London and Ibiza, was entrusted with fashioning the resort’s various musical environments.

Just as you might choose a different playlist for a Saturday afternoon by the poolside and after dinner on a quiet Sunday evening, The Loren’s musical programming changes with the time and place. From the spa to the Pink Beach Club, from morning till night, you’ll never suffer the monotony of hearing the same songs wherever you go. As you move through the property and as you move through your day, you’ll also find yourself traveling through different musical spaces—sometimes upbeat and energetic, at other moments soothing and soulful.